It's taken a while but we finally have air support for the Guild.

The Harpy's are being sold in packs of 3, each pack representing a fight group from a squadron of 12.

The Harpy's will come with a variety of missiles either racks of twin AA light missiles or single large heavy missiles.

The Roc will be sold individually. They are support vessels usually attached to a squadron to provide firepower, transport or command functionality.

The Roc will be a resin kit with metal components. You'll get a choice of missiles and a couple of sponson options for the rear. Either a capacitor for the AT nose cone or a rear LLE sponson for dealing with roving bandits.

The nose cones are:
Standard - for command and control.
Transport - for rapid deployments of Legionnaires or Myrmidons.
Support AT - a massive cannon for hunting capitol ships or armoured land targets.
Support AP - for delivering massed amounts of light missiles into a target area.

For scale I've included a picture of the Roc next to a Droid Controller and Enforcers UPV chassis. 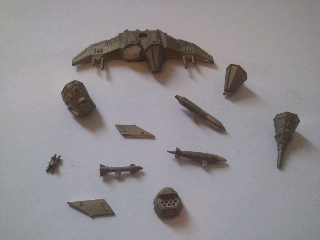 Episode Three: Whipped by the Storm and onto Nightstone 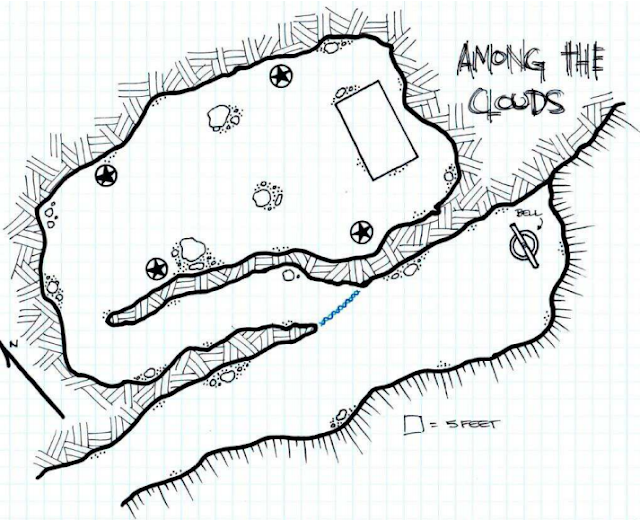